A Day in Mumbai…Guest Post By Mona from Merge Experiences 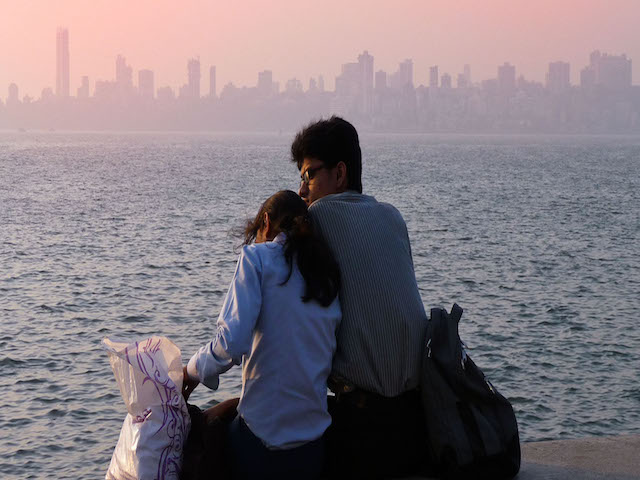 All they know is that they are trying to get to the city of gold, and that’s enough, come on board they say. We’ll adjust.

The pulsating island city is often referred condescendingly as ‘Mayanagari’ or the city of dreams… a conglomeration of different communities, cultures and faith, making it diverse and worldly. India’s humble and the wealthiest reside here, a commercial and a state capital and highest contributor to the country’s economy. 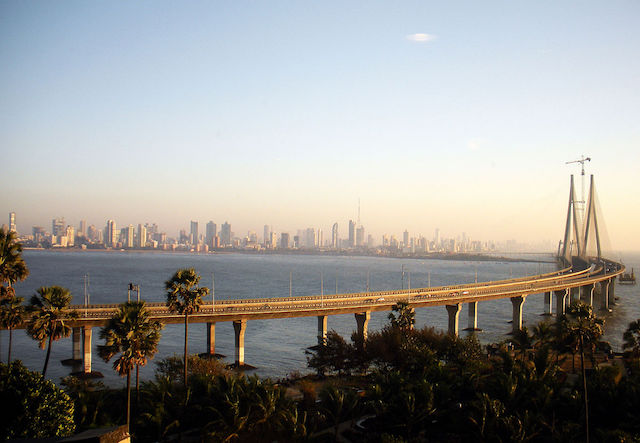 Mumbai was a once a cluster of seven islands, mostly inhabited by the ‘Kolis’ or the fishing community and their deity is ‘Mumbadevi’, the mother goddess, after whom the city gets her name.

The history dates back to the 3rd century BCE during the Maurya Empire who were contributors to the fascinating Buddhist caves of Kanheri evident of being part of the ancient trade route.

The Silhara dynasty of the 8th century commissioned the beautiful cave temple of Shiva on the island called Gharapuri, now known as Elephanta.

Many rulers followed, from the Muslims, Portuguese, and the British who planned the reclamation of the island and to the Indo Saracenic and colonial architecture of the city.

The city developed over the time after the ‘Vanias’, the trader community from Gujarat and the ‘Parsis’ settled here creating business opportunities. 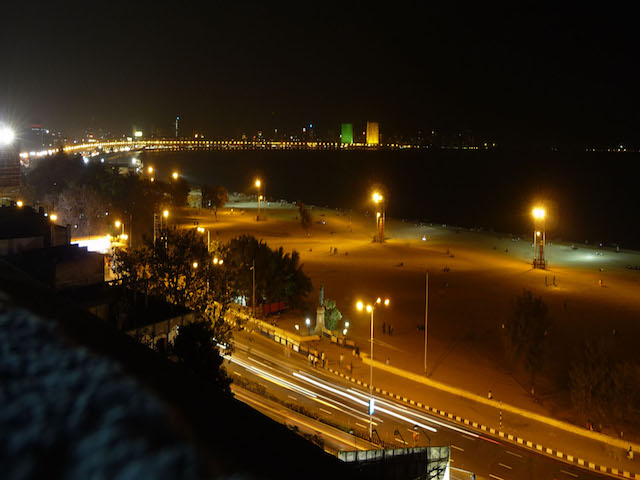 The city holds to her credit the Bombay Stock Exchange, prestigious education institutions, hospitals that have the finest doctors and is home to the Hindi Film Industry or the ‘Bollywood’ that generates revenue of $5 billion per annum and also the vast television industry, attracting new talent from all over the country. 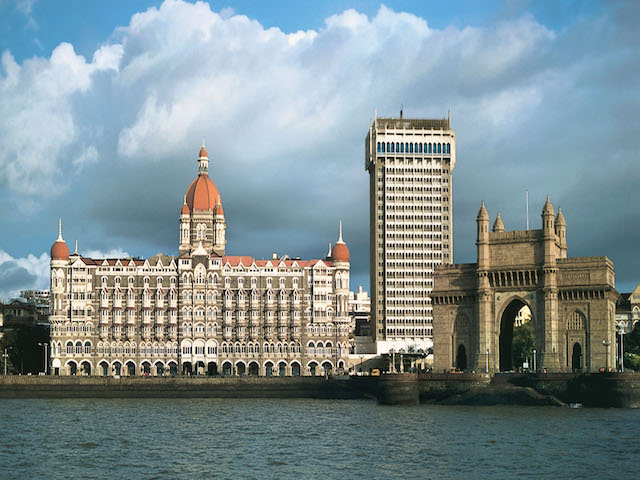 The day begins after breakfast with a photo stop at the popular Gateway of India driving past the beautiful Marine drive that transforms itself to the Queen’s Necklace in the evening. 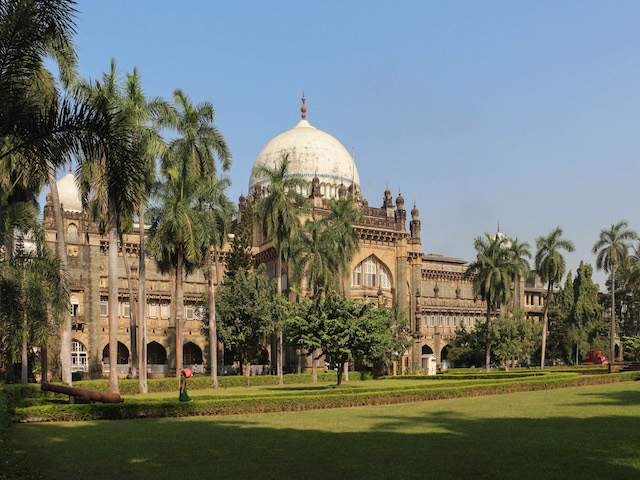 Move towards Banganaga water tank and learn about its mythology and the ancient past followed by visiting one of the revered temples to witness the morning rituals. 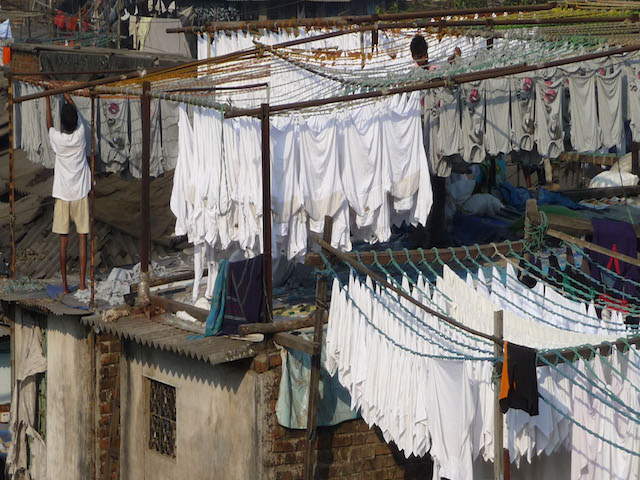 Proceed to the ‘Dhobi Ghat’, the open-air laundry to see the washing of dirty linen in public! 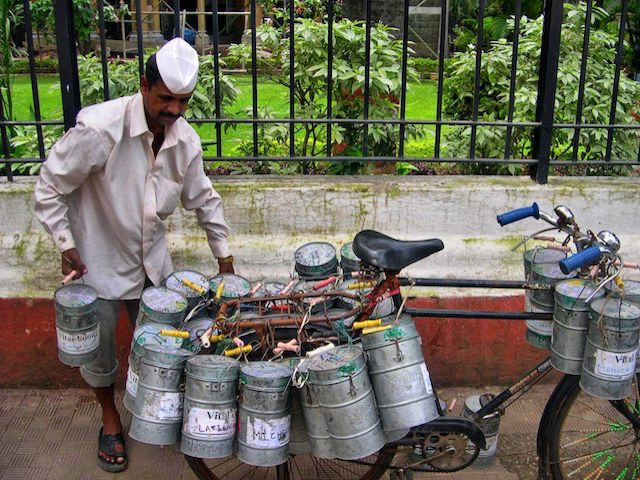 Engage and experience the pulse of the city by taking a short train ride till Churchgate railway station for an appointment with the ‘Dabbawalas’, (Lunchbox delivery boys) who seldom make an error in the delivery due to the unique numbering system.

This service has a high six-sigma rating and is exclusive to the city, facilitating housewives and professional lunch providers to deliver meals from the northern suburbs to the downtown. 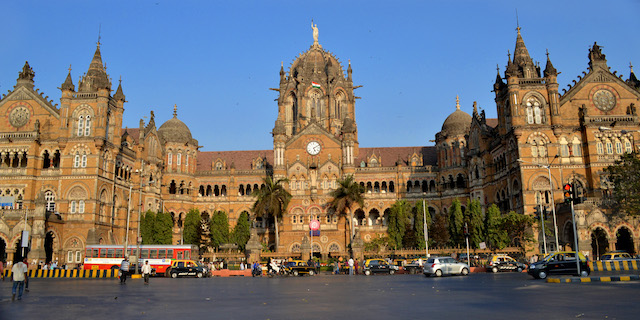 Feel the rhythm walking from Churchgate station to Flora fountain towards the Asiatic library, passing by the beautiful colonial and gothic architecture and culminating with a photo stop at CST station.

Sanitized street food can be enjoyed at a local restaurant at before we explore the spice and the vegetable bazaars at the Crawford market.

Culminate the day at one of the popular resto bars, followed by a meal at the popular seafood eatery.

The enigma of its environs will pull you back to delve into its emotion further… if not now then maybe later… as we never say never again.

For more information about Mumbai or India travel visit: http://mergeexperiences.com