Top 5 Attractions to Visit in Brazil 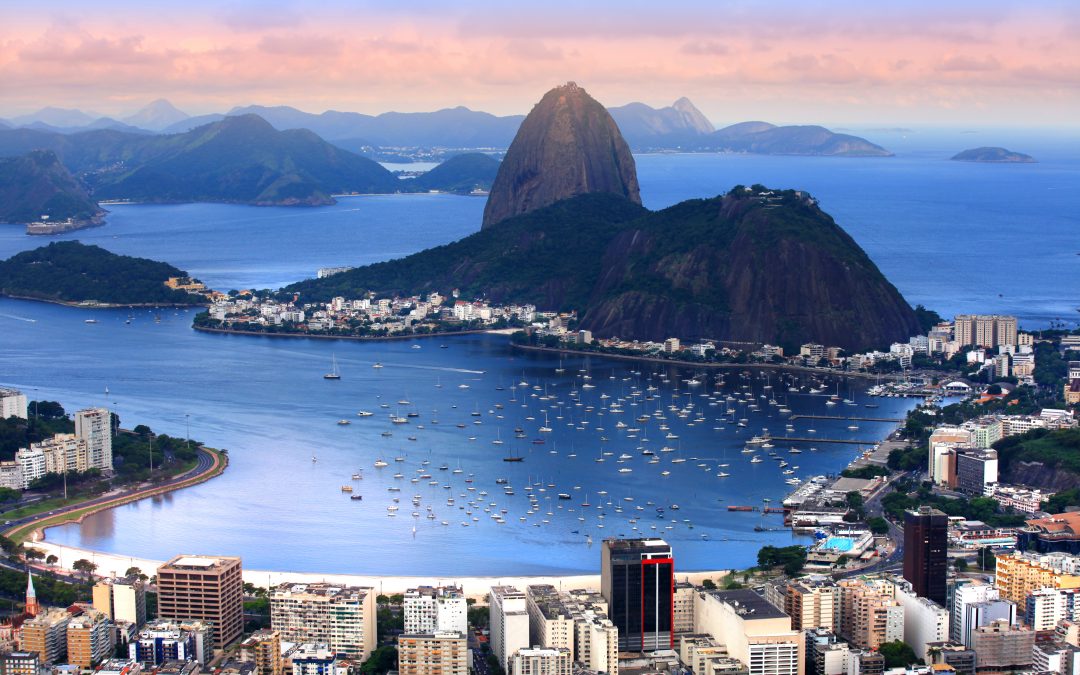 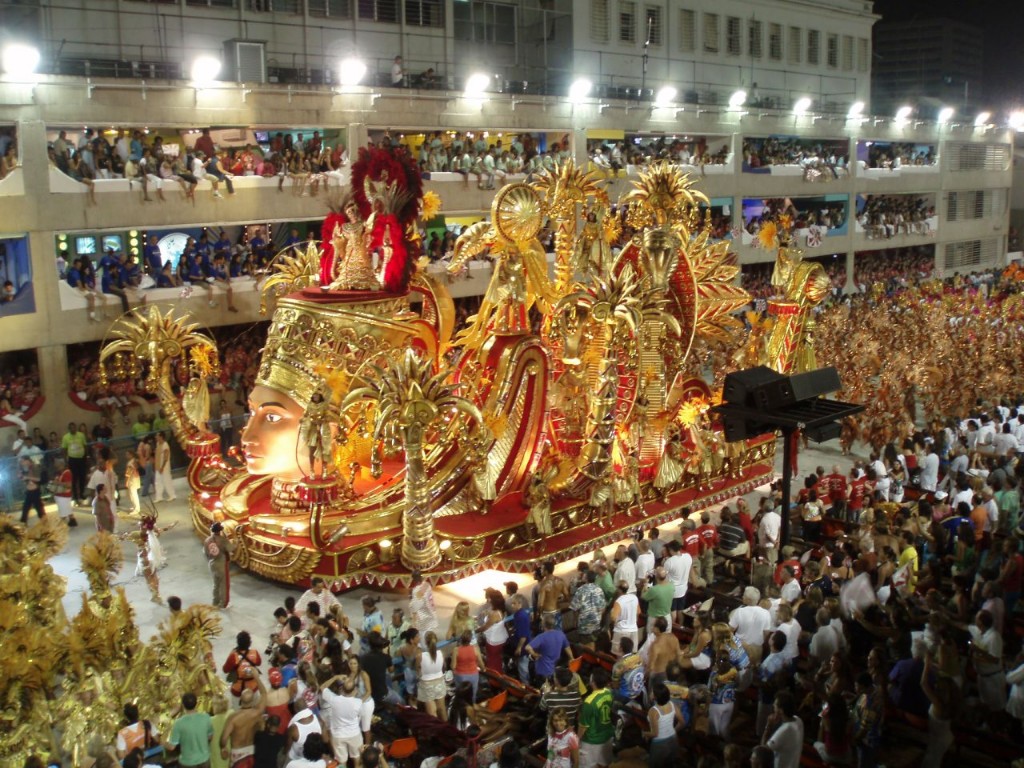 Home to the Rio de Janeiro Carnival, a world-class football team, and the spectacular Iguazu Falls, Brazil is one of the most exciting travel destinations in the world. The largest country in South America, Brazil borders most of the other countries on the continent. From the capital Brasilia to the Amazon rainforest, Brazil offers a wealth of places that are worth discovering, so book your plane tickets, sort out your holiday insurance, and head off on the trip of a lifetime. Here are my Top 5 Attractions to Visit in Brazil 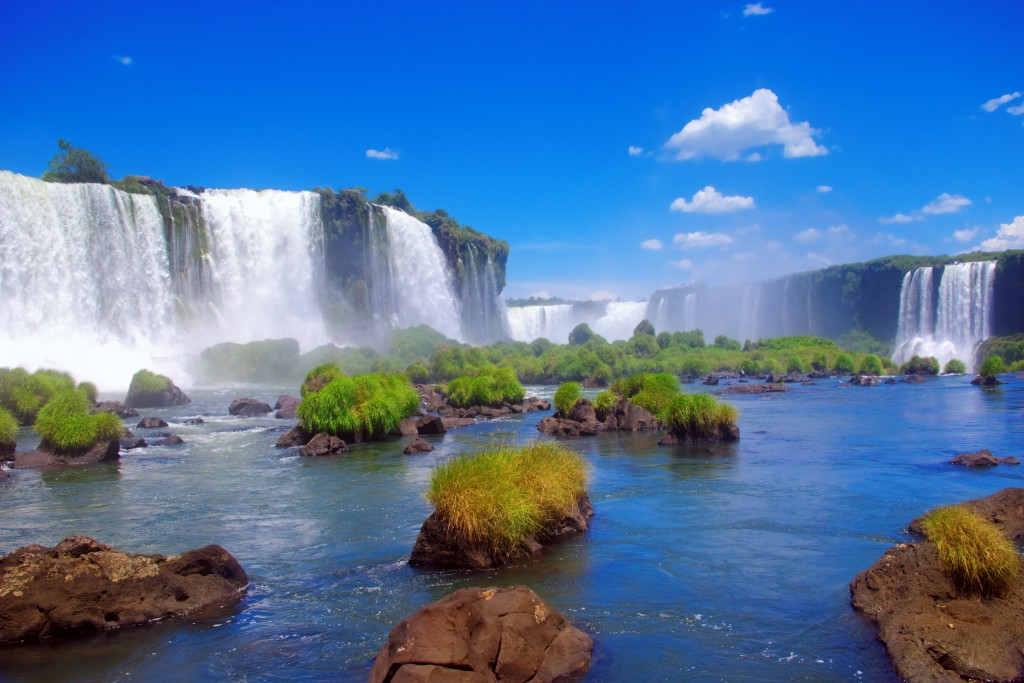 If you like to read tops of the most spectacular places on Earth, you may have noticed that Iguazu Falls is often on top of the list. Iguazu Falls, or Foz do Iguacu as it is known in Portuguese, comprises of a series of breathtakingly beautiful waterfalls on the border with Argentina. Besides the spectacular view of the water falling from an astounding height, you will also notice how the lush forest and exotic wildlife make everything look rather surreal. A must see for any tourist, even the one who cannot be bothered with outdoor trips too often.

The Brazilian capital lives up to its fame, welcoming you with a spectacular modern infrastructure that has the very original form of an airplane. Tucked in the Brazilian Highlands, Brasil has been the capital of the country since 1960. 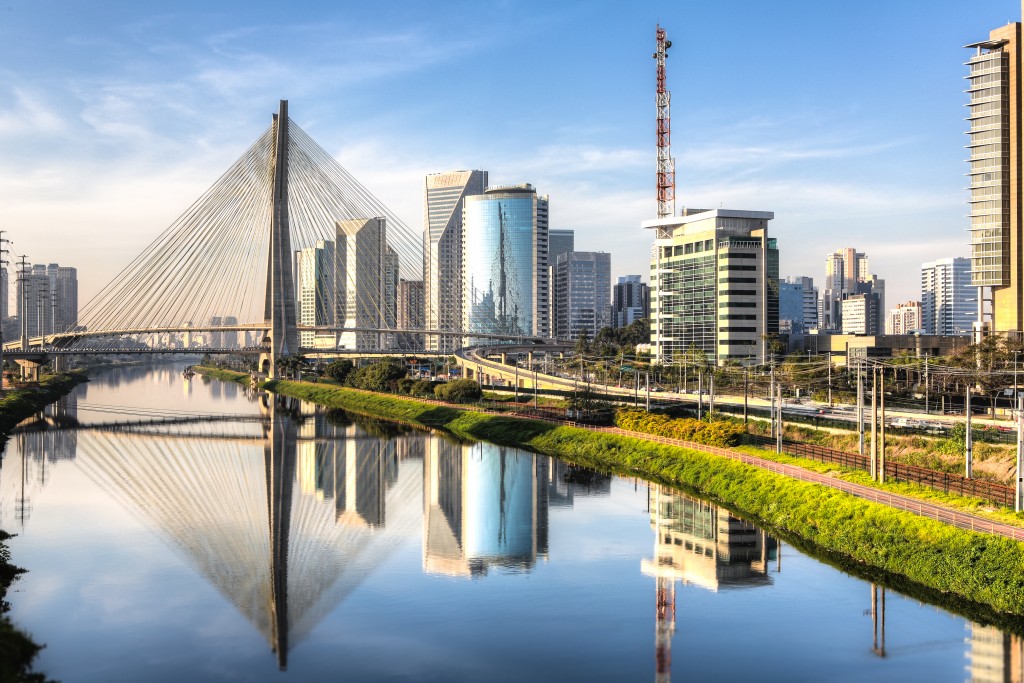 The most populous city in the world, Sao Paulo is located in south-eastern Brazil and is well-known for its vibrant cultural scene, skyscrapers and gastronomy. The city may strike you as a concrete jungle, but there are in fact numerous public parks around. Moreover, the city offers easy access to the Atlantic rainforest. Do not miss the historic centre, home to numerous landmarks such as Mosteiro de Sao Bento, Patio do Colegio, the Municipal Theatre, the Museum of Art and more. 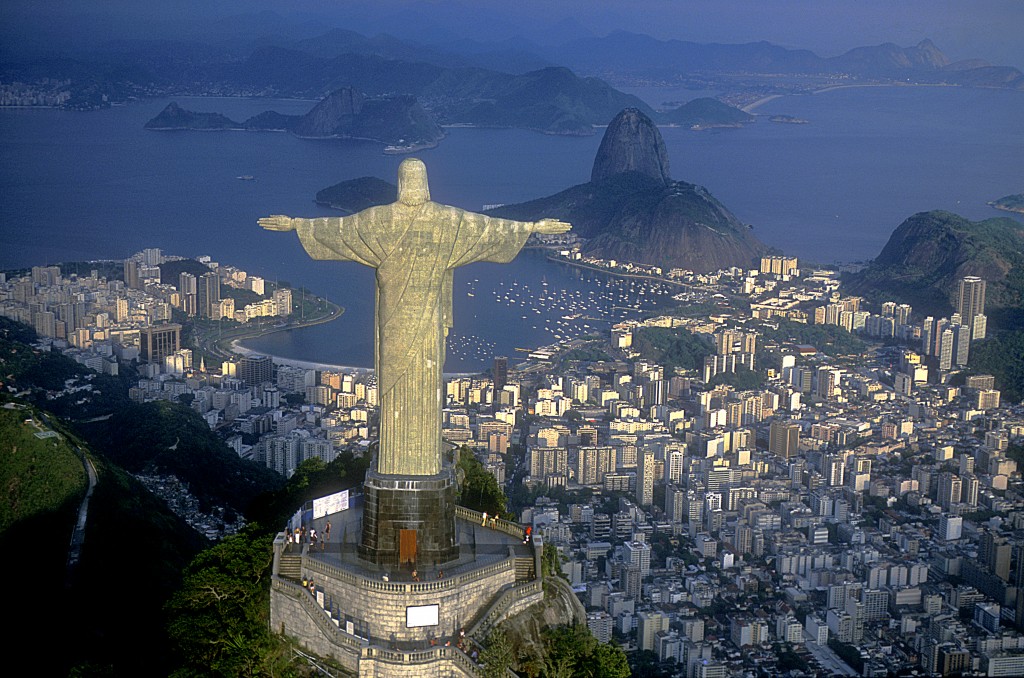 Perhaps one of the most animated destinations on Earth, Rio de Janeiro attracts millions of visitors every year due to its celebrated Carnival, mountains, landmarks, and beaches. When in Rio, you cannot miss the iconic landmark of the city, the enormous statue of Christ the Redeemer watching over the city from the top of Corcovado Mountain. 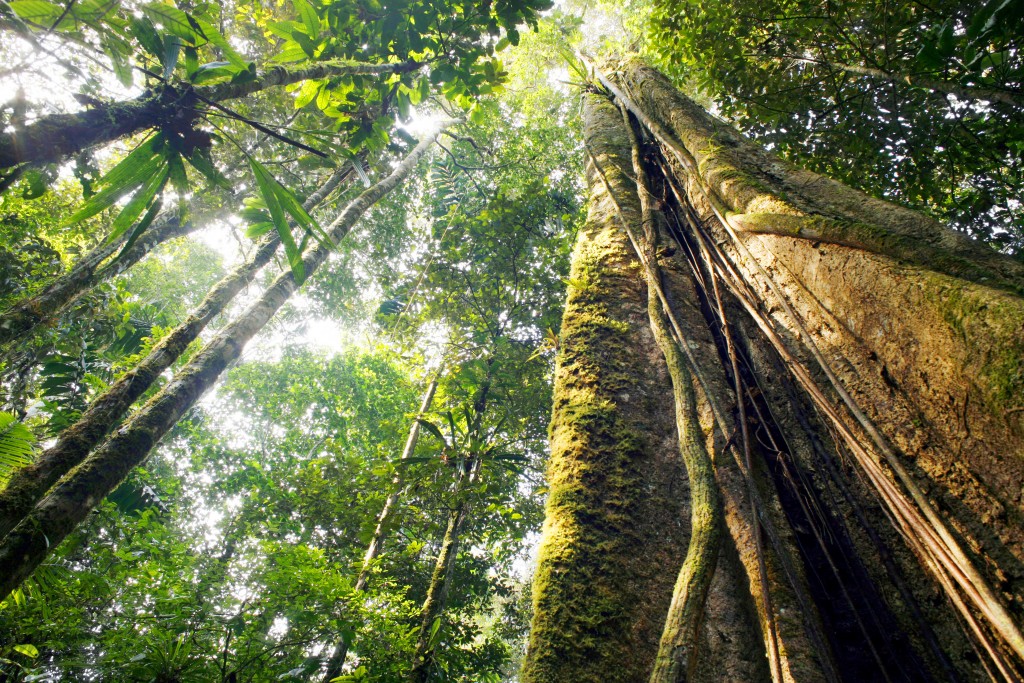 Even though the name Manaus may not ring a bell, this destination is important because it is the most popular gateway to the world-renowned Amazon rainforest. The city itself has some attractions worth visiting, including the Rio Negro Palace and the Amazonas Opera House.

With it’s rich culture, amazing cuisine, and friendly people Brazil is a fantastic destination for the adventurous traveller.