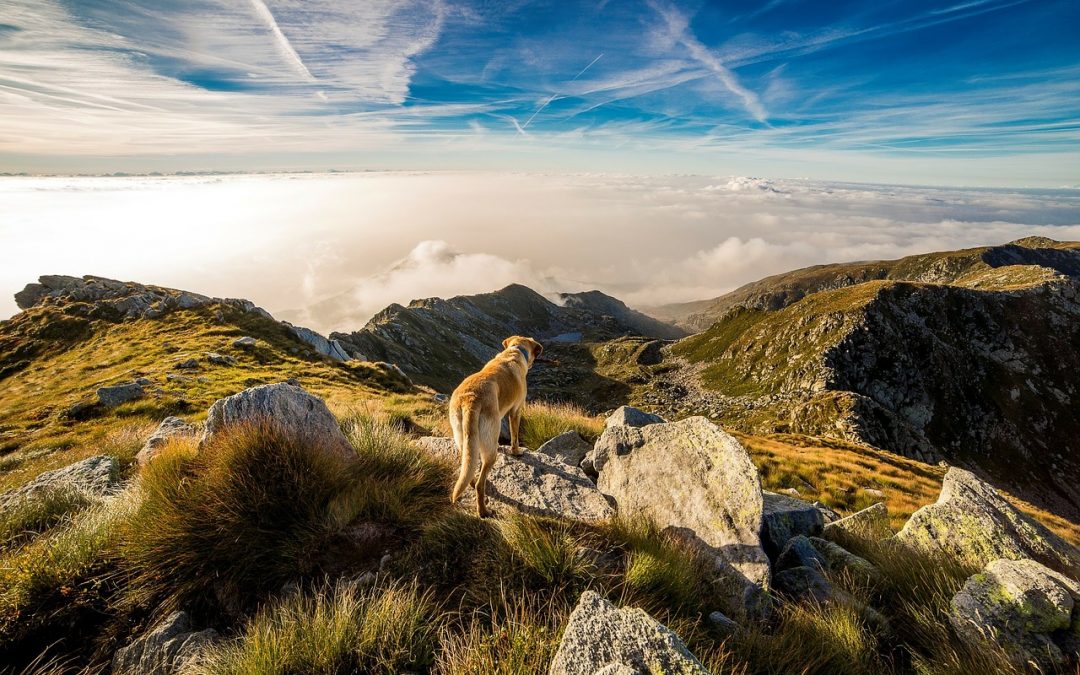 Europe is truly a breathtaking continent, filled with all kinds of natural beauty that any true fan of the great outdoors should experience at least once during their lifetime. In this article, I want to talk about some of the most beautiful places that you can visit in Europe, and what you can expect from them. Enjoy the top 10 adventure places in Europe – guest post by Howard Scalia.

1. The Landscapes of Norway

Norway is known for its unique land formation thanks to its characteristic mix of fjords, mountains and remote villages, so it’s a wonderful place to camp during the summer when the nights are very short. As a bonus, you get to check out the breathtaking Aurora Borealis, also known as the northern lights, and that is definitely something that you shouldn’t skip!

Estonia has one of the most natural and most untouched coasts on the face of the planet, and more than a thousand islands near the mainland itself. The wildlife is absolutely fantastic there and the good news is that it doesn’t take more than a single boat to check it all out, so as long as you have a kayak along with you, you’re all set!

Speaking of wildlife, I can’t go without mentioning the majestic Iberian lynx, one of the rarest species of cat in the world today that can only be seen in several places in the world today. One of those places is the Andujar national park in Andalucia, and apart from the Lynx a safari through the park is a chance to come across all sorts of amazing wildlife that you’ll probably never again have a chance to see. 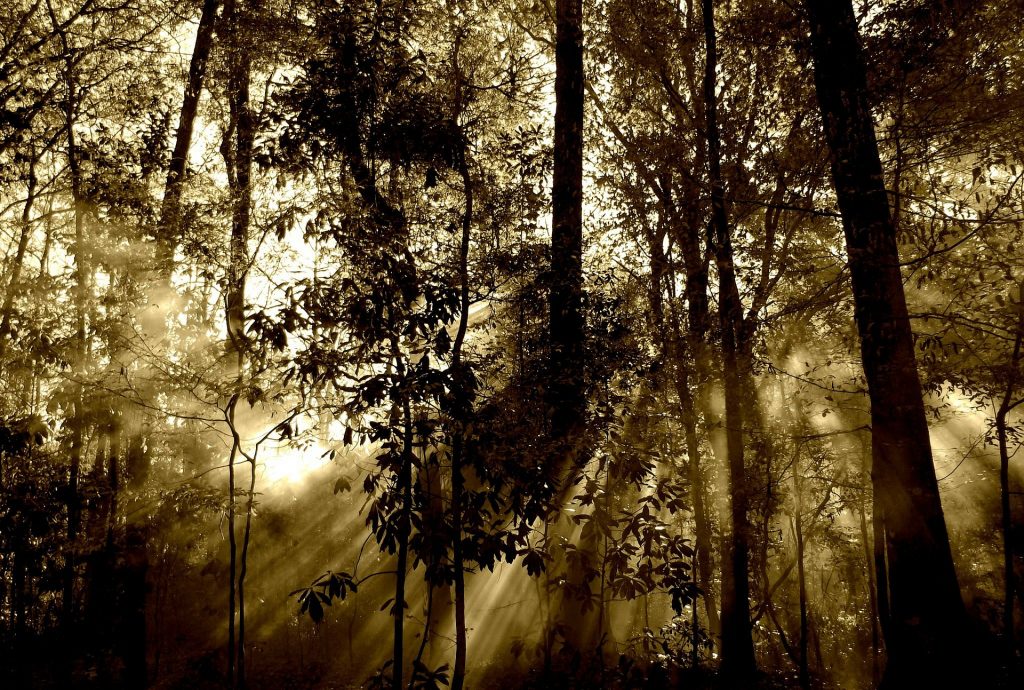 If you’re a fan of hiking and mountain climbing, look no further than Slovakia. High Tatra, a mountain in Slovakia that actually runs alongside the border with Poland, is often mentioned as being one of the best cheap alternatives to the Alps. Climb up to 2500m in height while getting the chance to feast your eyes on lakes, pristine green valley and rock peaks that make this mountain an absolute pristine paradise.

Iceland is the country with the absolute highest record of geological activity in the world – volcanoes and underground hot springs are everywhere, but the real experience that I recommend you chase after is diving in the Silfra fissure. Silfra is actually the name of the cavity between the plates of the North American and Eurasian continents, and it’s hands-down one of the most breathtaking underwater sights I have ever seen.

6. Turkey, the Land of Horses

Don’t fancy going underwater that much? No problem. If horse-riding is more your cup of tea, head on over to the Cappadocia region in Turkey to check out some of the most beautiful horses in the world. Fun fact, Cappadocia was actually named the “Land of beautiful horses” once the Persians conquered the region, because of its fantastic wildlife which continues to remain an attraction to this day. 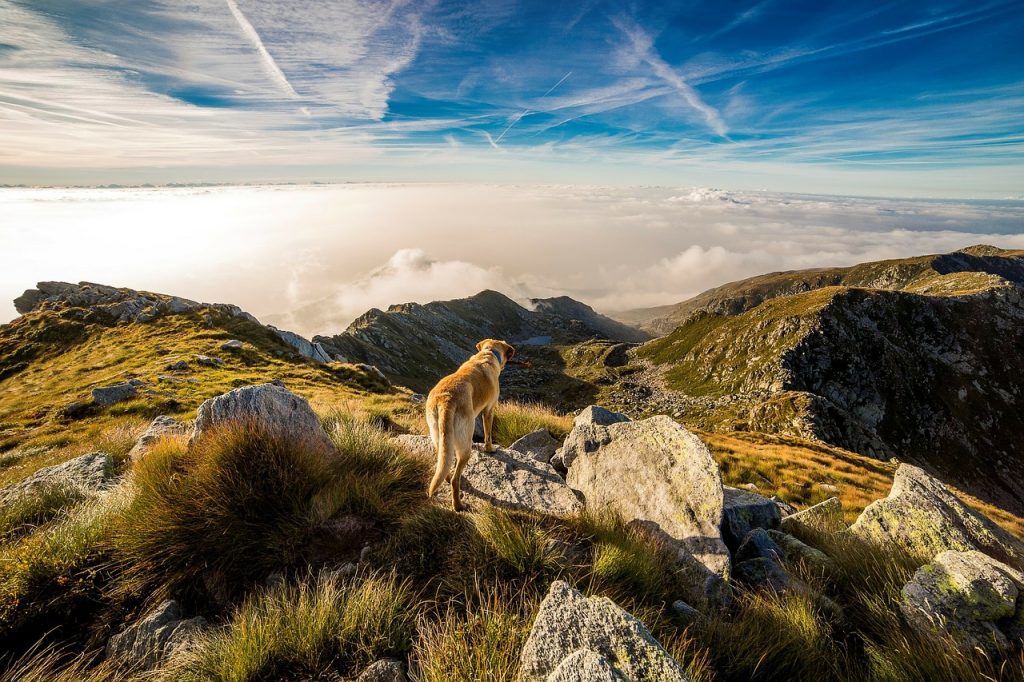 7. Trekking through the Balkans

If you’re a fan of long-distance roads, be sure to check out the Via Dinarica in the Balkans, a thousand kilometer long road that stretches from Slovenia to the northern part of Macedonia. This path will definitely take you a few weeks so make sure to pack a lot of food, put on your most sturdy boots, and get ready for some of the most beautiful natural landscapes you’ve ever seen in your life.

Is the bicycle your preferred way to travel? Maybe you ought to check out the cycling route through Transylvania, as it’s a great chance to catch up on some East European culture, as well as enjoy the view of Romania’s unspoiled majestic hilltops.

Corsica is an Island that’s under the national jurisdiction of France, and it’s most popular for its attractive beaches and seaside hotels. However, a lesser known attraction that’s just as breathtaking are Corsica’s many summits and canyons that are considered to be one of the most challenging climbs anywhere in Europe.

Finally, no European mountaineer can gain the right to give themselves that title without experiencing the ice-climbing adventure in the Swiss Alps. This is a seven-day trip that will have you sleeping in various huts and climbing from peak to peak. Previous experience isn’t needed as long as you have the right guide, but if the prospect is too challenging for you to begin with you can always opt out for the six-night Ice Climbing Skills variant. 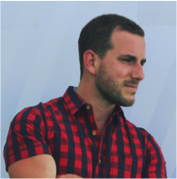 Howard Scalia is 37-year-old former scout leader from Austin, Texas, and one of the best and most trusted blog writers at www.prosurvivalist.com. When he’s not working on some new interesting article, he enjoys taking long walks in the woods with his dogs.