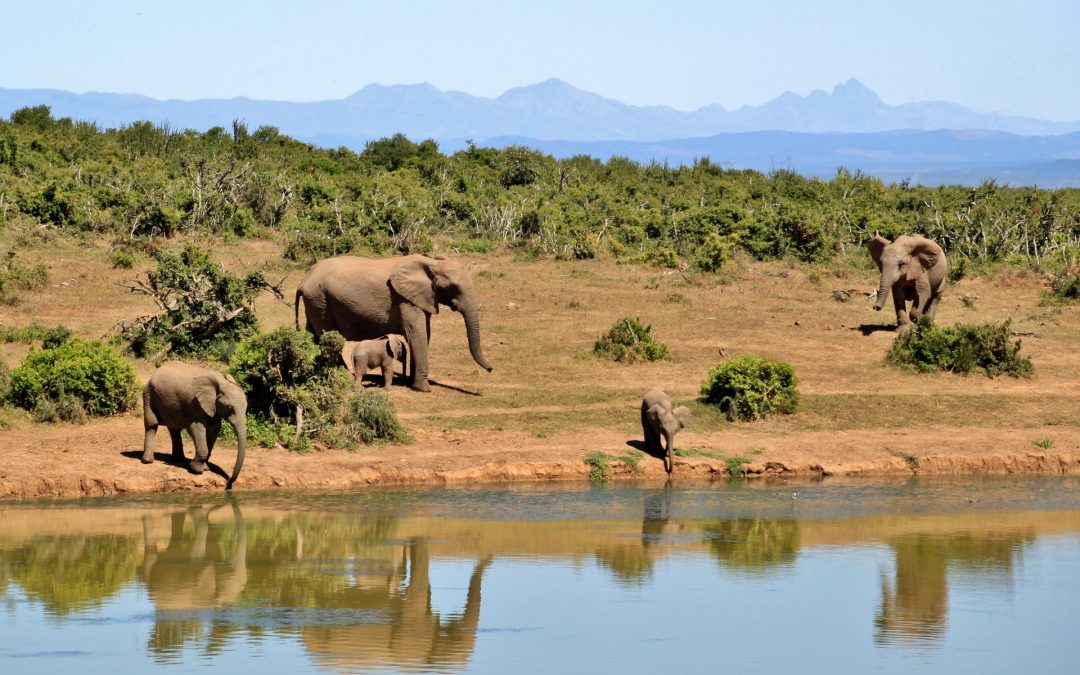 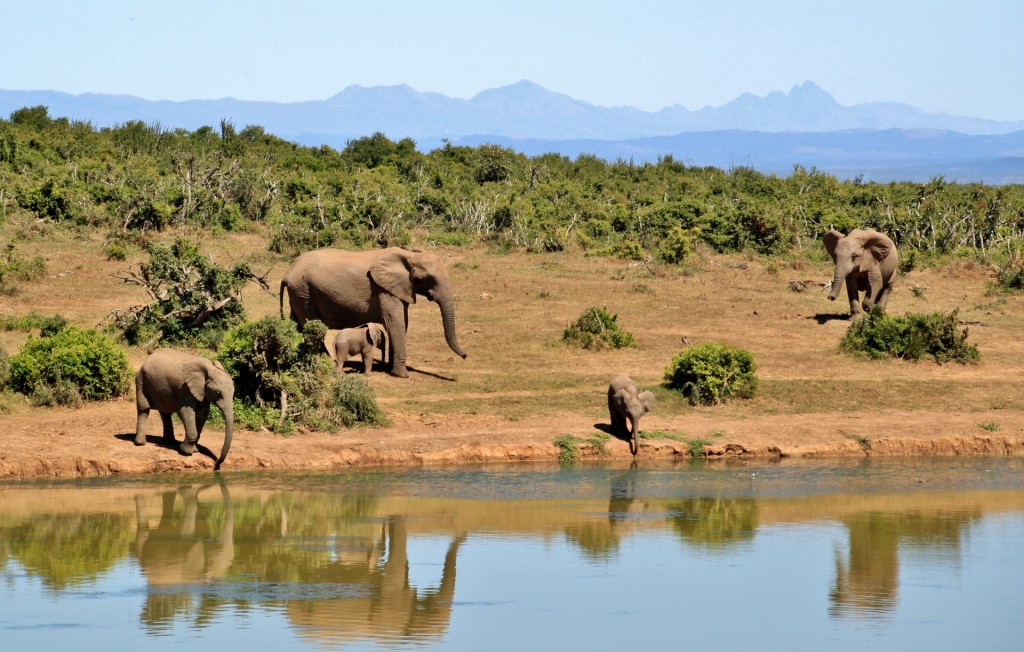 I’ll admit, I haven’t been to most countries or areas of Africa but the ones that I have been to have left an indelible mark on my heart. I’ve taken several open-aired safaris on protected wildlife preserves and was awestruck by the big five. For this week’s Inspiration Friday ~ Africa enjoy this picture of the majestic elephant.

I recently visited South Africa and participated in several open aired safaris where I was thrilled by most of the big five. It was an amazing experience to see protected wild elephants, lions, buffalo, leopard, and rhinos. I was also lucky enough to see many Giraffes while on my adventures but the animals that thrilled me the most were the elephants; the world’s biggest land animal.

I actually witnessed a hippopotamus attack a lion! Yes, it actually charged and tried to bite a male lion about 10 feet in front of me. I guess I shouldn’t be surprised considering that the hippo is considered the deadliest animal in Africa responsible for 2,900 human deaths each year in Africa. They’re not the cuddly, chubby animals they appear!

Africa covers about six percent of the Earth’s surface and is the second largest continent in the world. As one might suspect it is also the second most populated. There are 13 known tribes with various beliefs, dialects, cuisines, and cultures.

I found it very interesting that the San people of Southern Africa use the same tools today that were found in a cave 44,000 years ago! The existence of homo sapiens have been traced back 160,000 years in Ethiopia which proves that human life began on this immense continent.

Have you every been to Africa? Which countries in Africa have you visited? Have you ever been on a safari? Which of the big five did you get to see? Share your experiences with us!