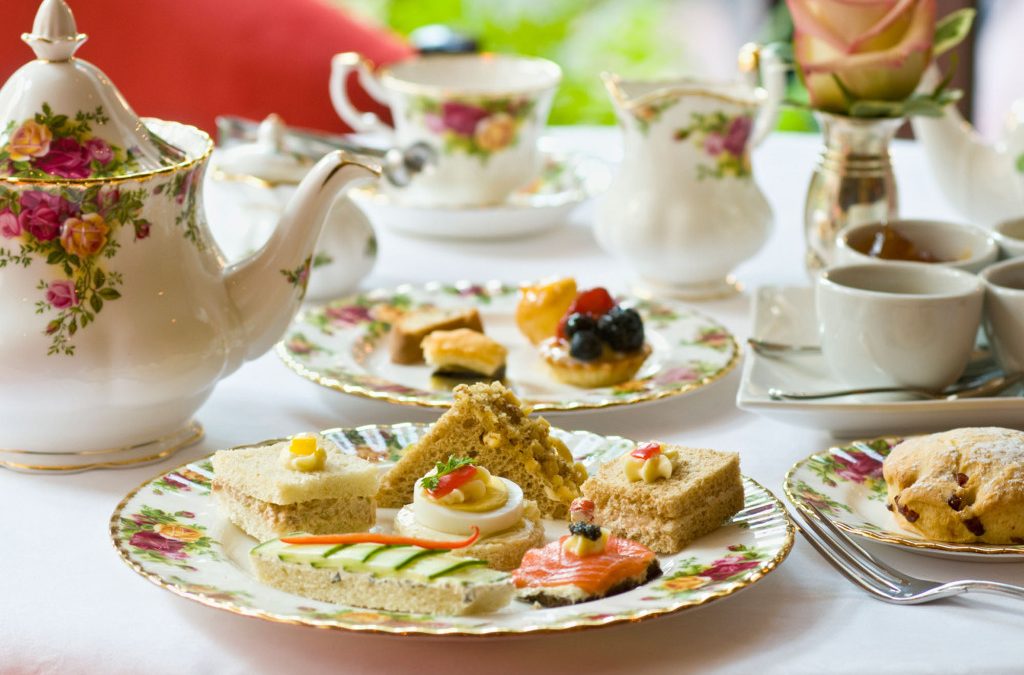 Many years ago, a prominent lady at the court of King Charles II decided that it would be a good idea to have a small snack between the lunch that was served precisely at noon and the very late suppers that were fashionable during the time period. This repast kept her and the friends she invited to dine with her from becoming hungry between meals. It didn’t take long for the trend to catch on or filter through the many levels of society. In this installment of Gastronome Wednesday we discuss the various types of teas. It’s Tea Time enjoy! 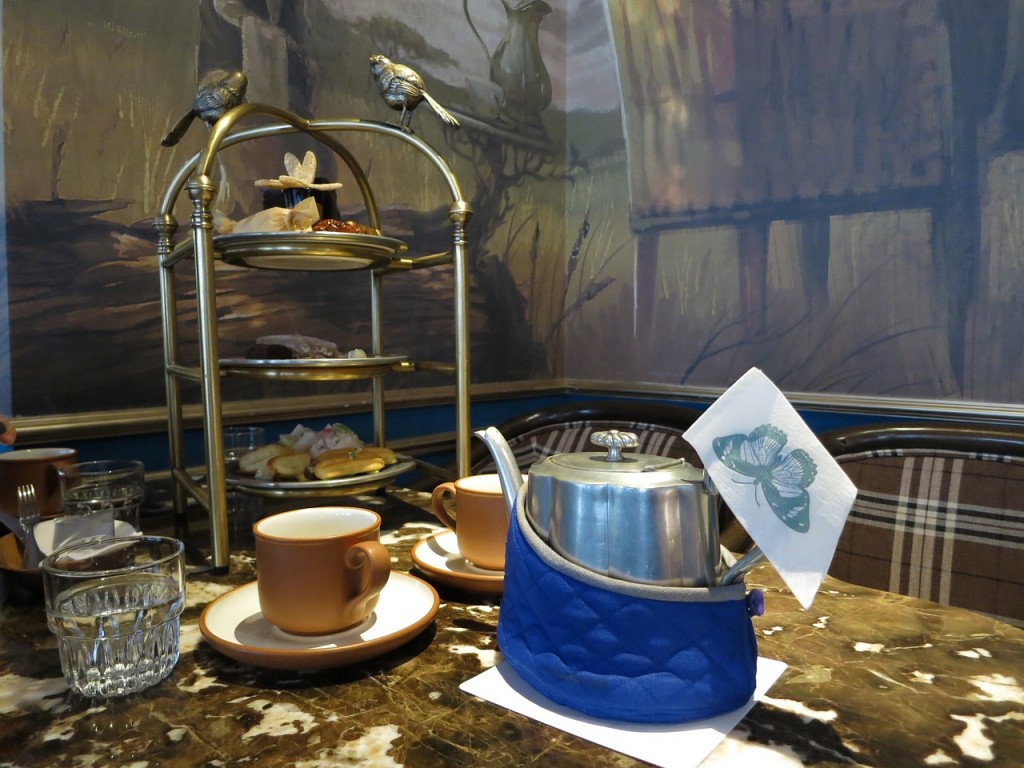 Even though this formerly popular custom is falling out of favor with the natives, tea drinking is nonetheless a habit that the British cannot seem to shake. Of course, they still acknowledge that the beverage goes quite well with scones and crumpets. Travelers too seem to enjoy the tradition of having tea and menus around the country continue to offer this repast to this very day. However, there are some differences in the types of teas that are available so we decided to do the work of sorting them out for our readers. 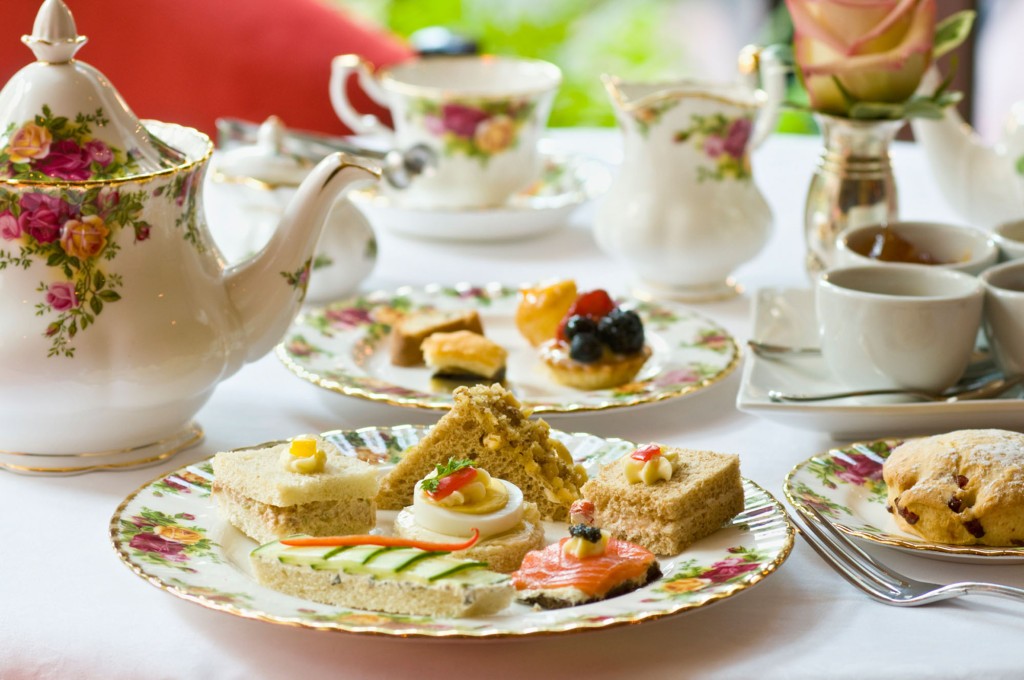 This is the historical meal that features everything one envisions when the words ‘tea time’ are uttered. During this repast, crust-less sandwiches, scones, crumpets, cakes, pastries, and freshly brewed tea were all served up on the finest china and silver that a household had on hand. 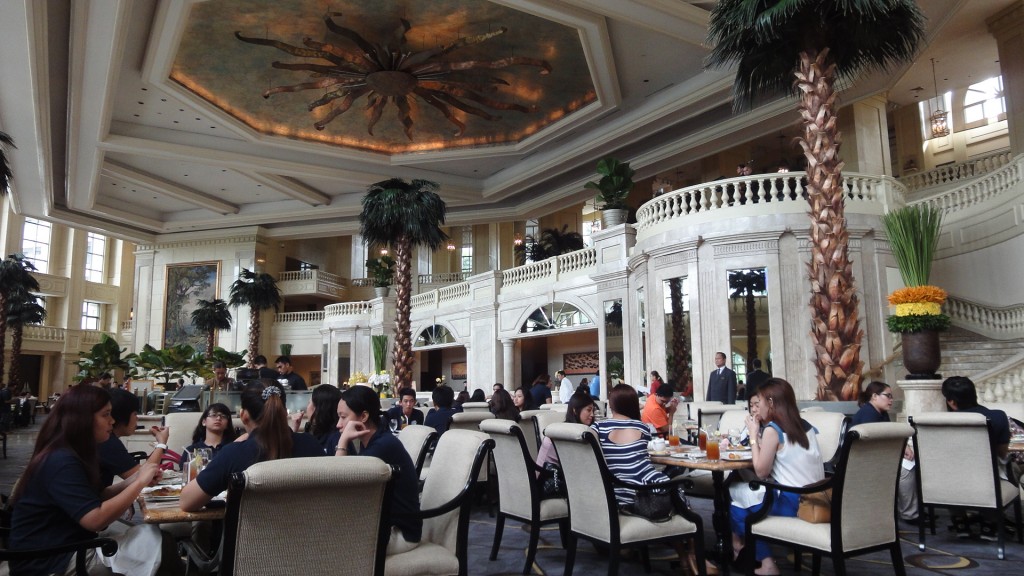 When rationing was put into practice during the First World War, this meal went from being a privately practiced affair to being served at upper crust eateries, where it has remained popular with travelers and locals alike. During afternoon tea, it’s considered particularly important to be on your best table manners and not devour everything at once.

Most people tend to dress a bit more formally for these meals than they would otherwise but this is not always the case. So, to avoid standing out from the crowd in a potentially unpleasant way, it is a good idea to check the dress code before making reservations. This was all traditional and is what makes it tea time. 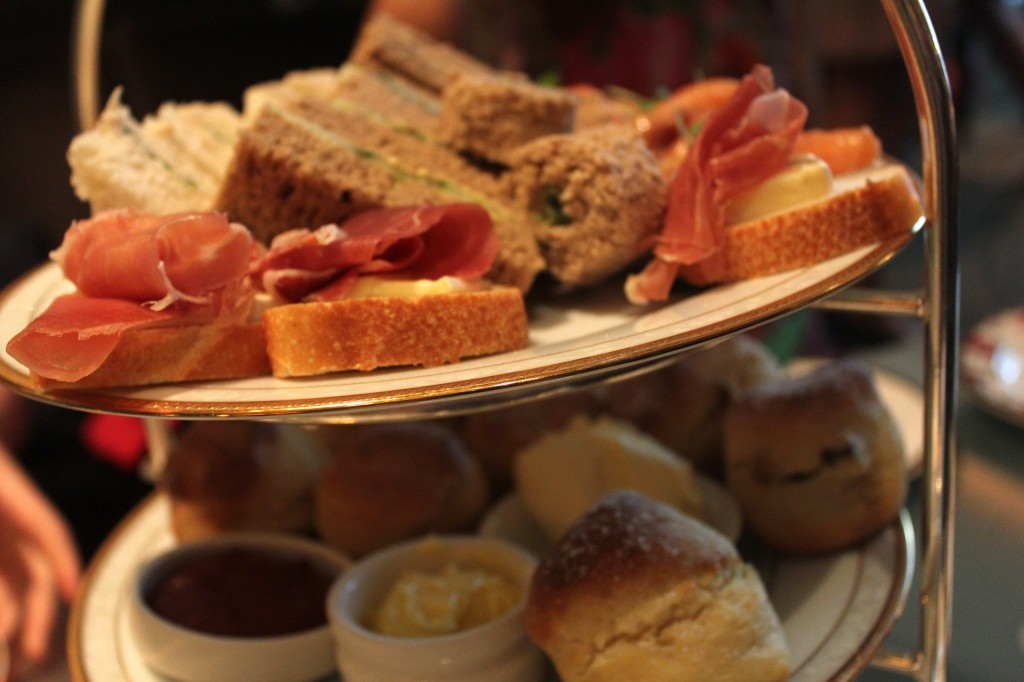 Americans commonly confuse the terms of high tea and afternoon tea, a trait which makes it quite obvious where they are from when they don’t understand the difference. After all, high tea is not the fancy repast that most people from North America expect to see on their visit to England. In fact, this meal originated with day laborers that would want a quick, hot bite to eat when they got in from work.

The meal was also called a ‘meat tea’ because the items on the menu often included meats and cheeses rather than daintier fare served among the upper classes at the same time of day. This meal was served around 5 pm, but it was usually interchangeable with the same meal that people in the South of England had two hours later which they called supper or dinner. 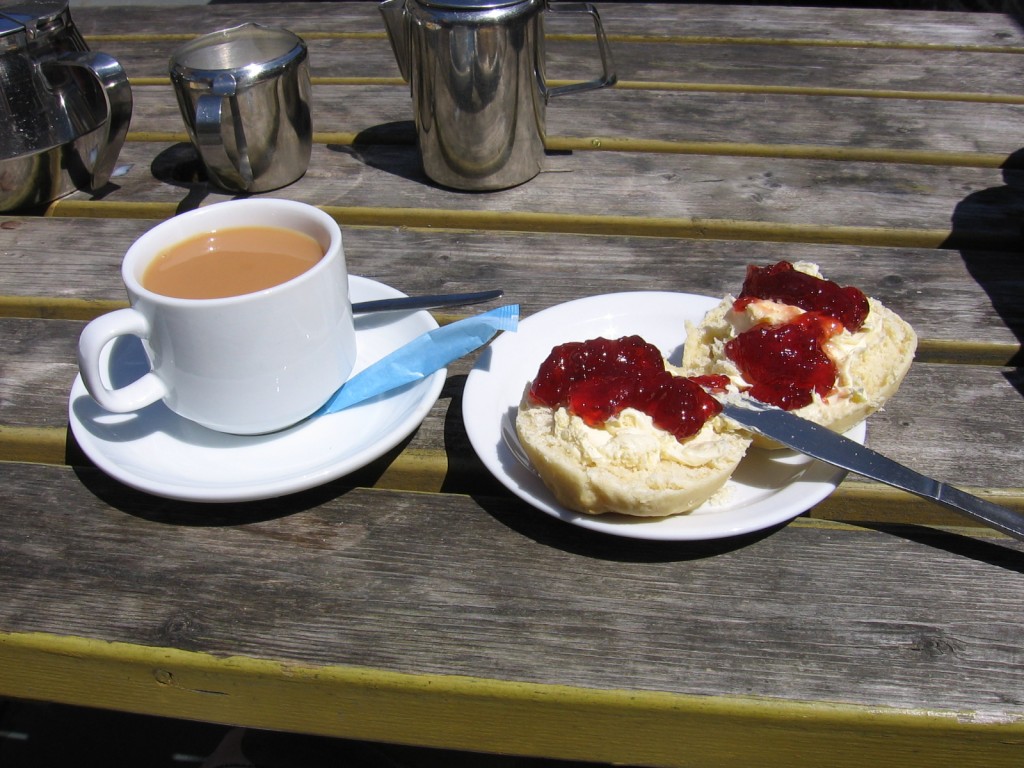 Although cream tea is generally a less pricey indulgence than a traditional afternoon tea, travelers should be aware that this dining experience is more of a snack than an actual meal. Some menus might be more elaborate but cream teas usually consist of scones, fruit preserves of some sort, locally produced clotted cream, and a basic pot of tea. It was all part of team time.

This tradition dates back to a group of monks who provided their employees with remarkably similar meals while they were making repairs after a Viking raid. It has been popular ever since. Cream teas make an excellent alternative to afternoon teas for travelers on a budget because they contain some of the same elements but don’t often carry as hefty a price tag. 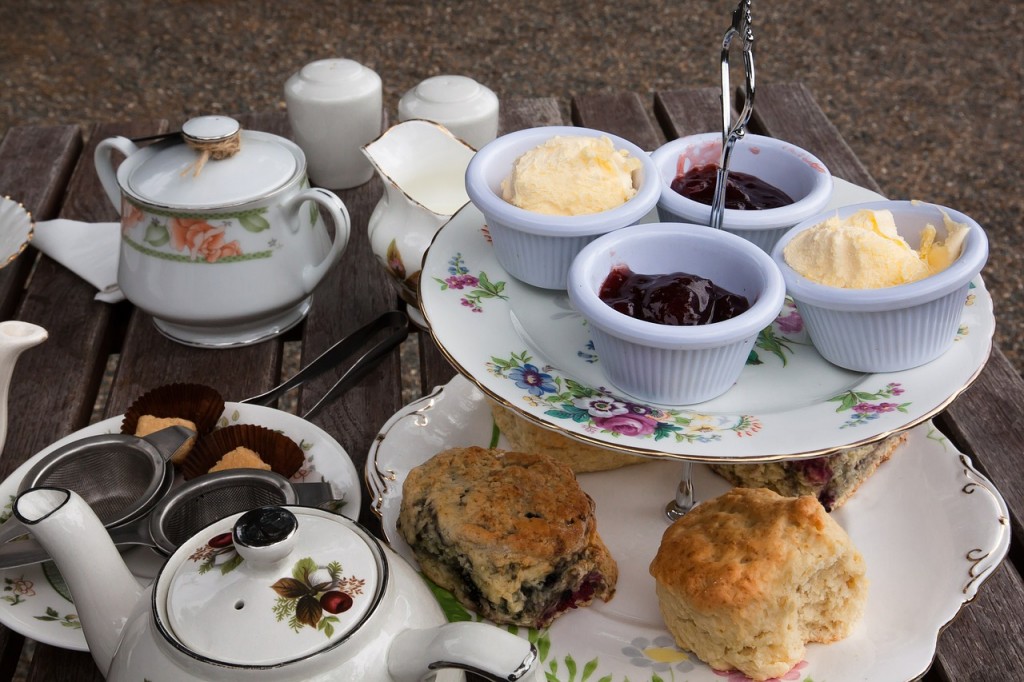 You might have seen the term elevenses used in passing, particularly if you are a Lord of the Rings fan, and wondered what it is. (can’t you just imagine Frodo yelling, “It’s Tea Time!”) Taken at precisely the time its name would imply, this snack generally is comprised of muffins, scones, or biscuits and something hot to drink like tea or coffee. The practice is roughly about a hundred years old and it was mostly confined to members of the working classes that found they needed something to nibble on around this time of day.

So take a break and sit down…It’s Tea Time!

Have you enjoyed high tea, afternoon tea, or elevenses? Where where you when you did? Share your experiences with us!