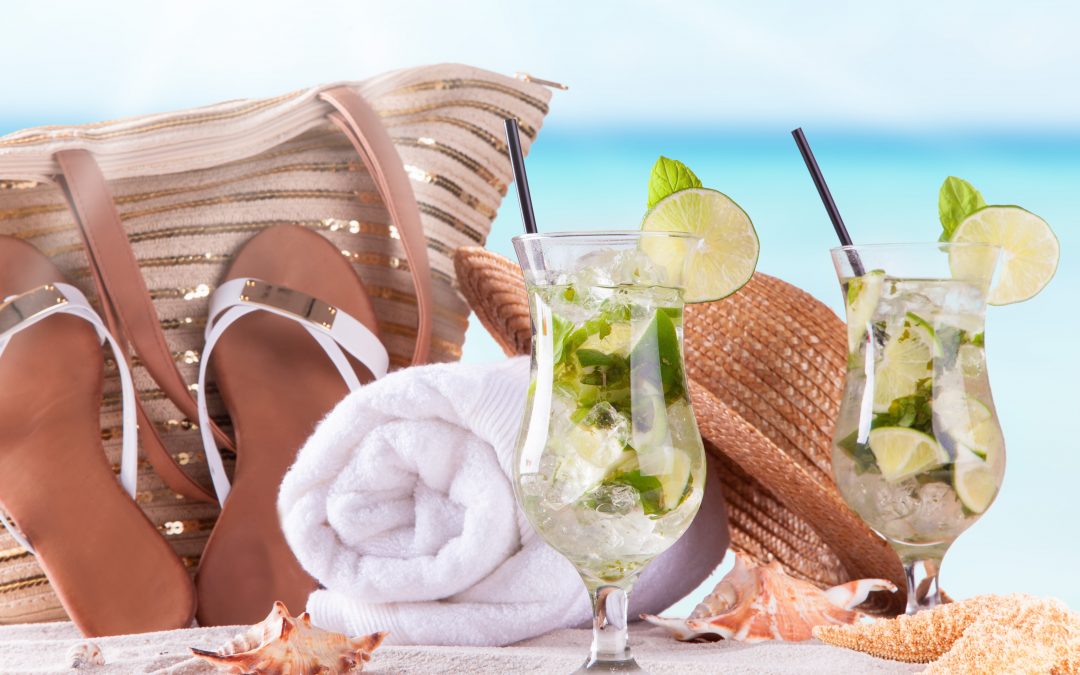 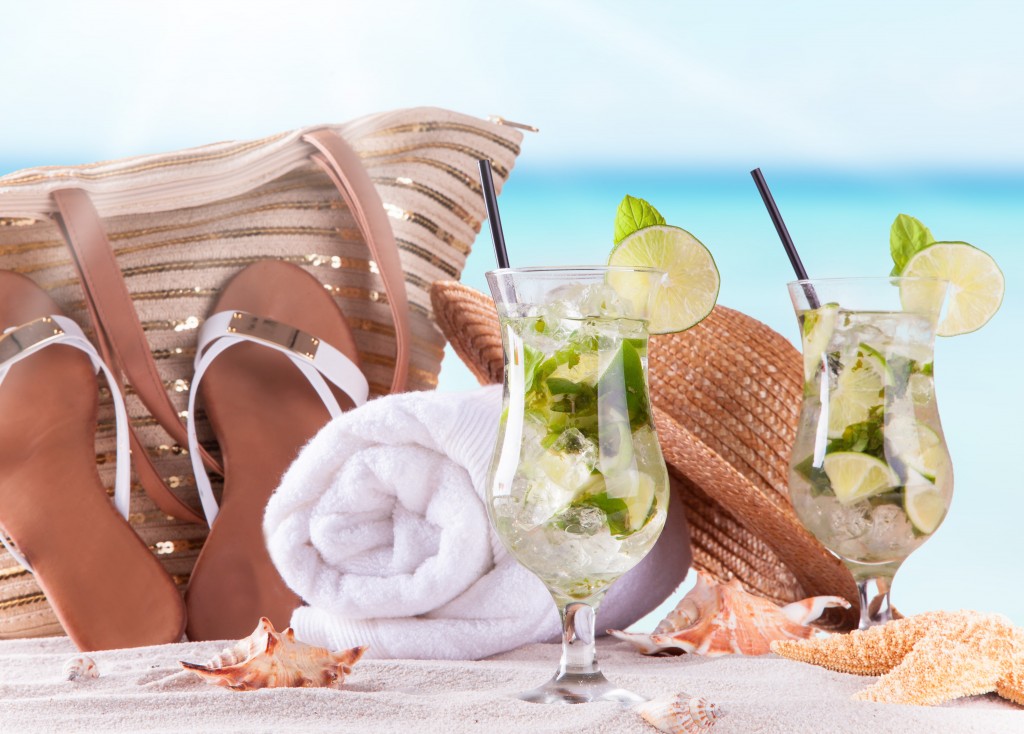 Who doesn’t like tropical drinks? They’re sweet, refreshing, and fun. I’ve put together a list of 6 awesome tropical drinks to get you in the mood for warm weather and white sand beaches. 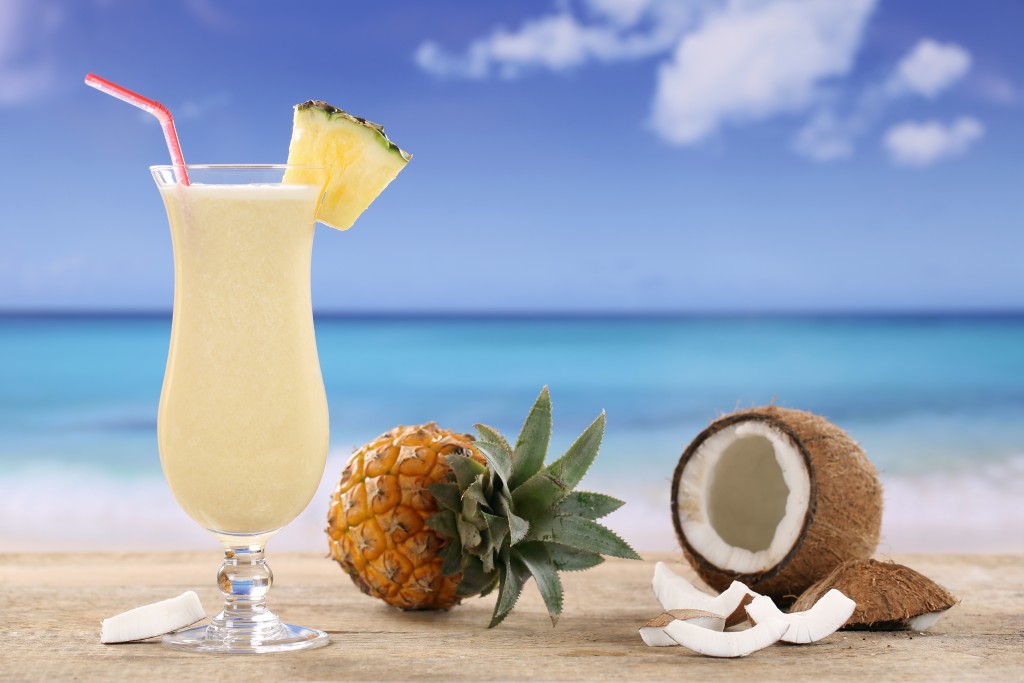 I’ve had Pina Coladas in every region of the world but no one makes it better than a good bartender in Puerto Rico. Made with pineapple, coconut, and rum the Caribbean drink was popular for over a hundred years before Ramon “Monchito” Marrero (Unfortunately NOT related…at least I don’t think so!), a bartender in San Juan, Puerto Rico, perfected it in the 1950s by adding coconut cream. 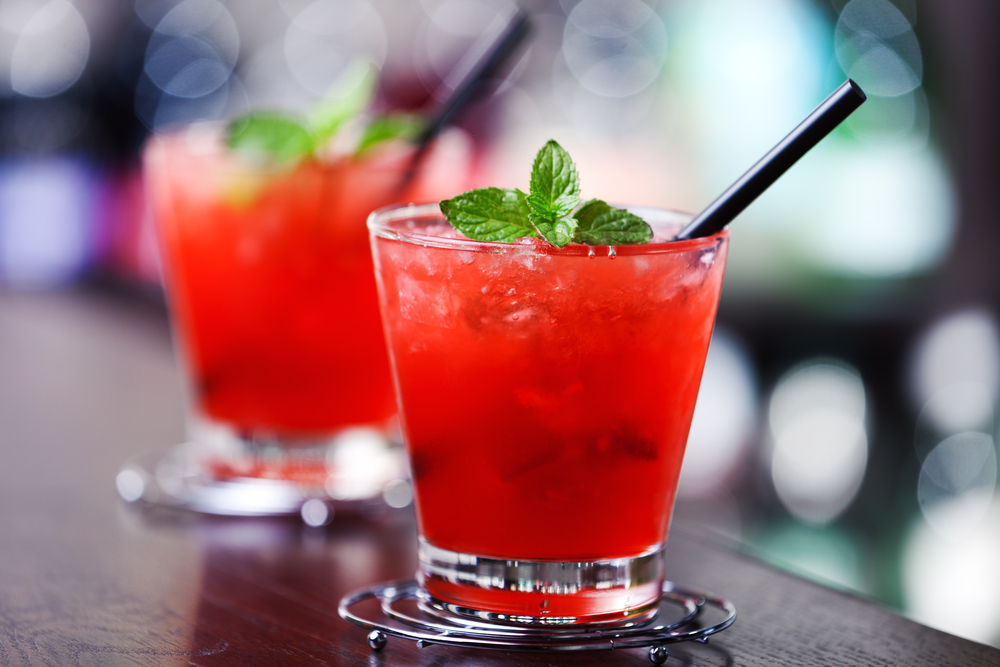 Elvis Presley’s Blue Hawaii made women swoon but also made famous the Mai-Tai. The story goes that in 1944 a Tahitian guest found his cocktail, made of orange curacao, orgeat syrup, lime, and rum, “out of this world” or in Tahitian, maita’I ro’a! And since then its become the most ordered drink in Tiki bars around the world. But of course, no where will you find it as good as you will in the Polynesian islands. 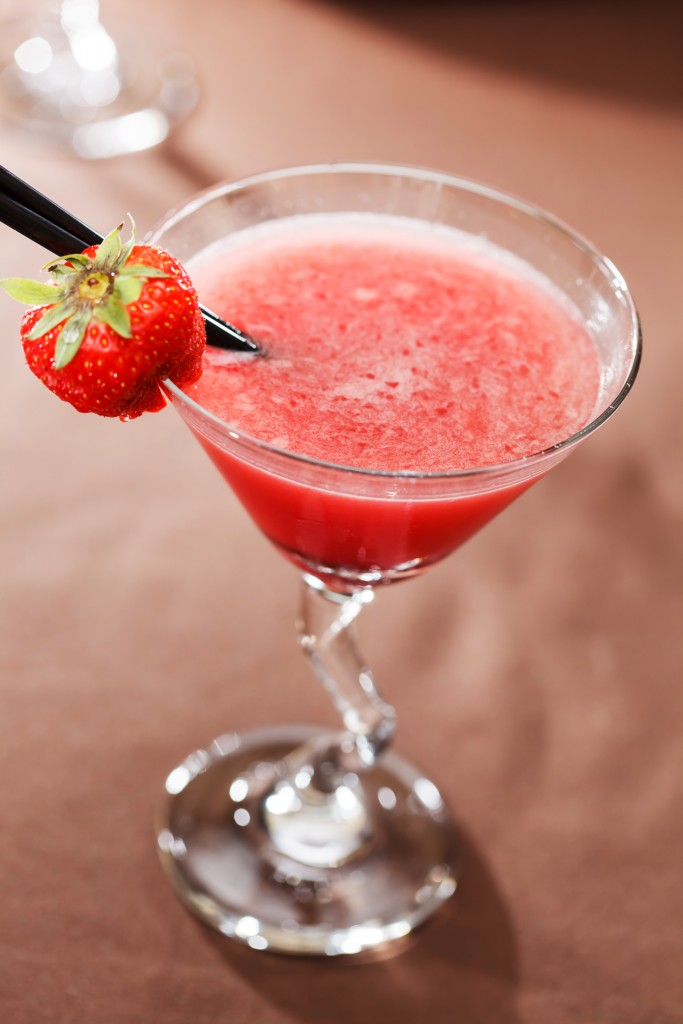 The Caribbean is well known for its lime, sugar, and rum production, which is the basis for many tropical drinks. Those same three ingredients can be found in the Daiquiri. Invented by American engineers the fruit flavored drink can be found in bars everywhere both frozen and on ice. 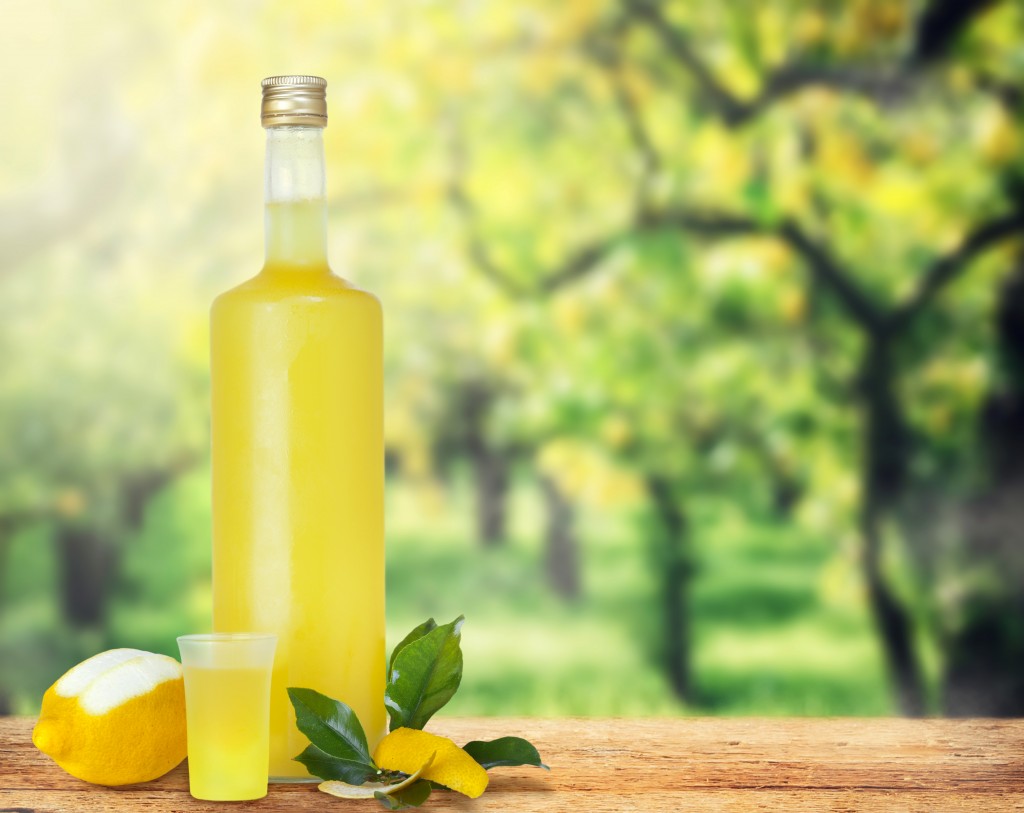 Southern Italian farmers were the geniuses behind the Limoncello. The concoction came about because of surplus lemons. So as not to go to waste, the farmers soaked the peels in grain alcohol and added a healthy amount of lemon. Customarily enjoyed as an after dinner drink the sweet/sour drink is seen as a digestion aid but is enjoyed all around the world in various styles. 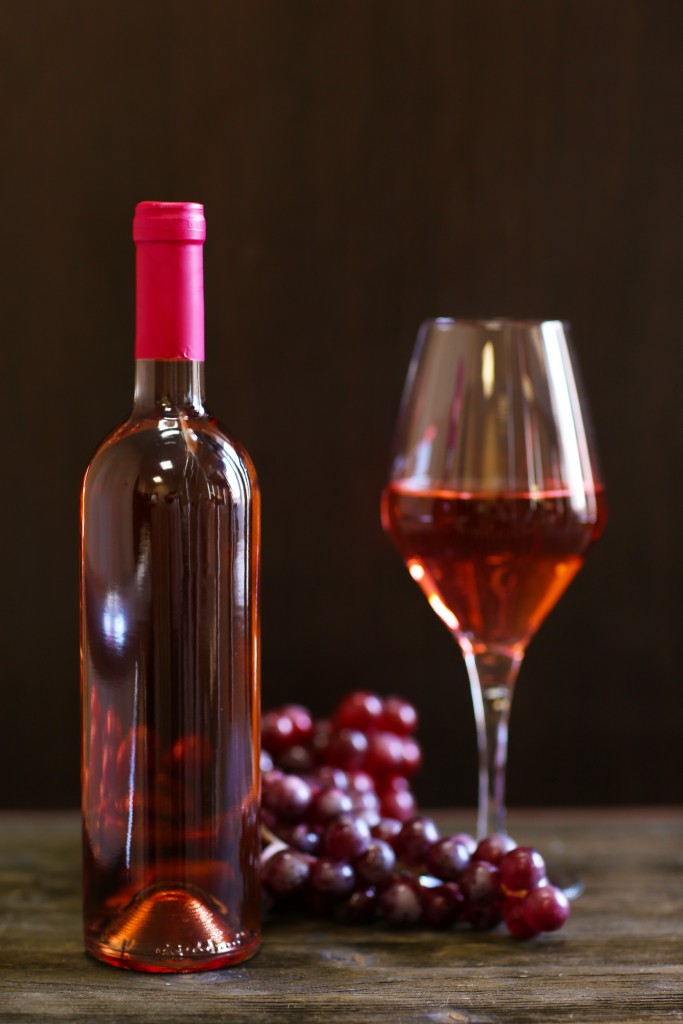 France has long appreciated a nice glass of chilled dry rosé. The pink wine is just now starting to catch on in the States as more people are traveling. Made by removing the skin of red grapes, rosé is a lighter version of red or white wine and is often served with seafood. 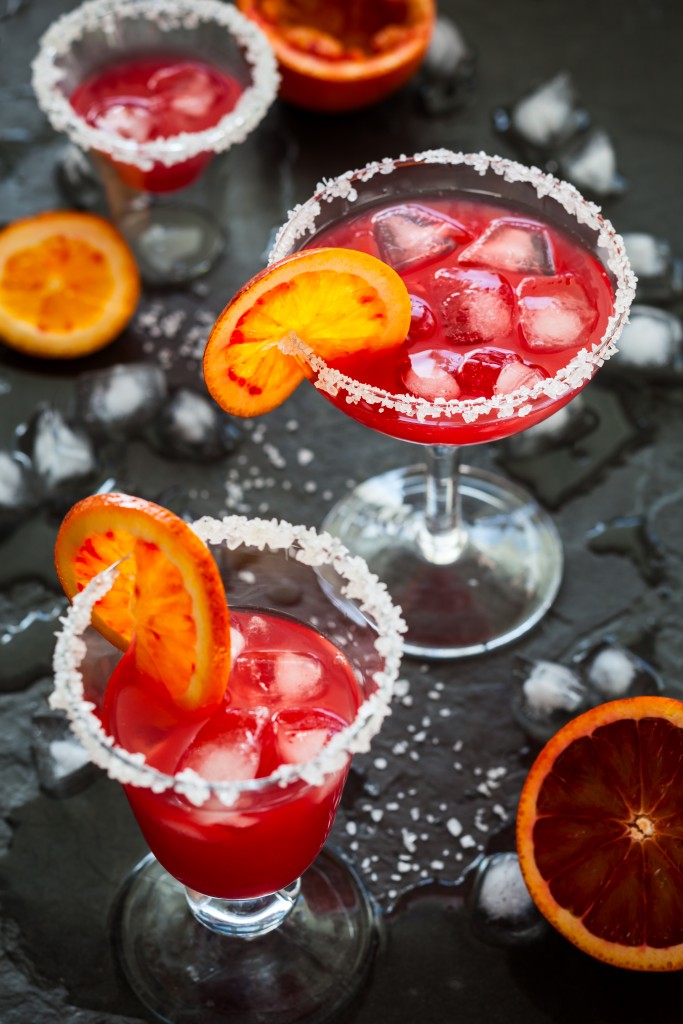 The invention of the Margarita is debatable. Some say that it was a Texas socialite in Acapulco looking to invent a drink to impress her guests on a hot day. While others say that it was a bartender in Tijuana who desired to impress Rita Hayworth. Whichever story you believe you can’t argue that the sour mixture of Cointreau, lime juice, and tequila in a salt rimmed glass brings to mind Mexico. The Margarita is the top selling cocktail globally.