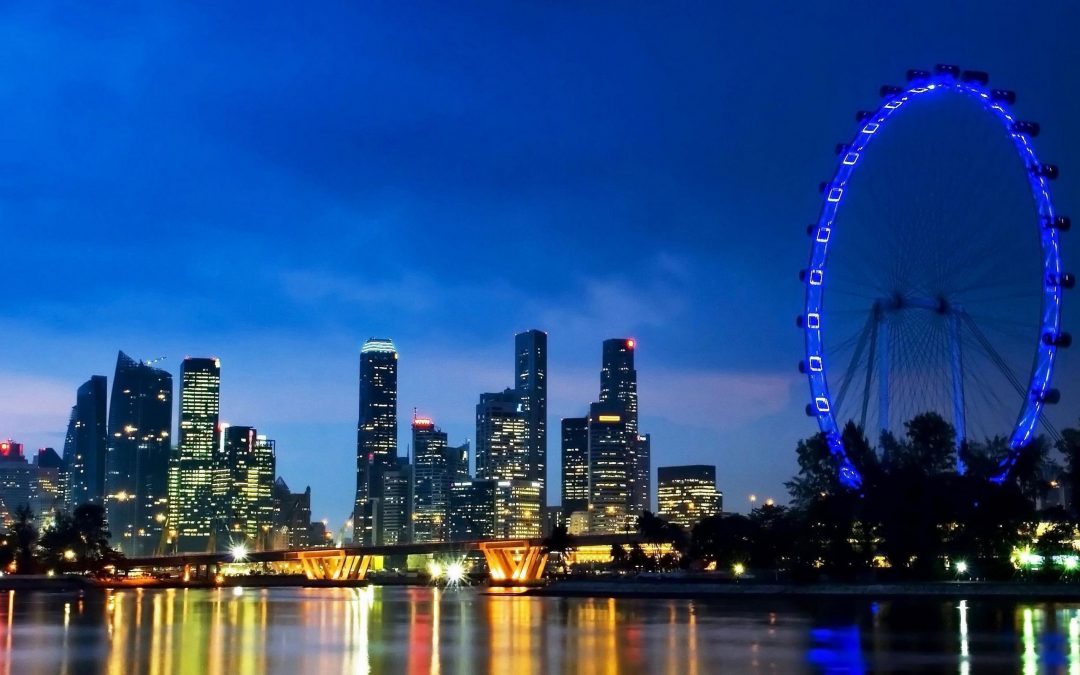 Being a bustling city-state with a large population, it’s no surprise that Singapore is a popular destination for travelers. Even those individuals who find themselves with limited time to spend in the city will no doubt want to see as much as possible while they are in town. Of course, the best way to do that is to get an early start on the day because it is possible to see the best while you spend 24 Hours in Singapore. 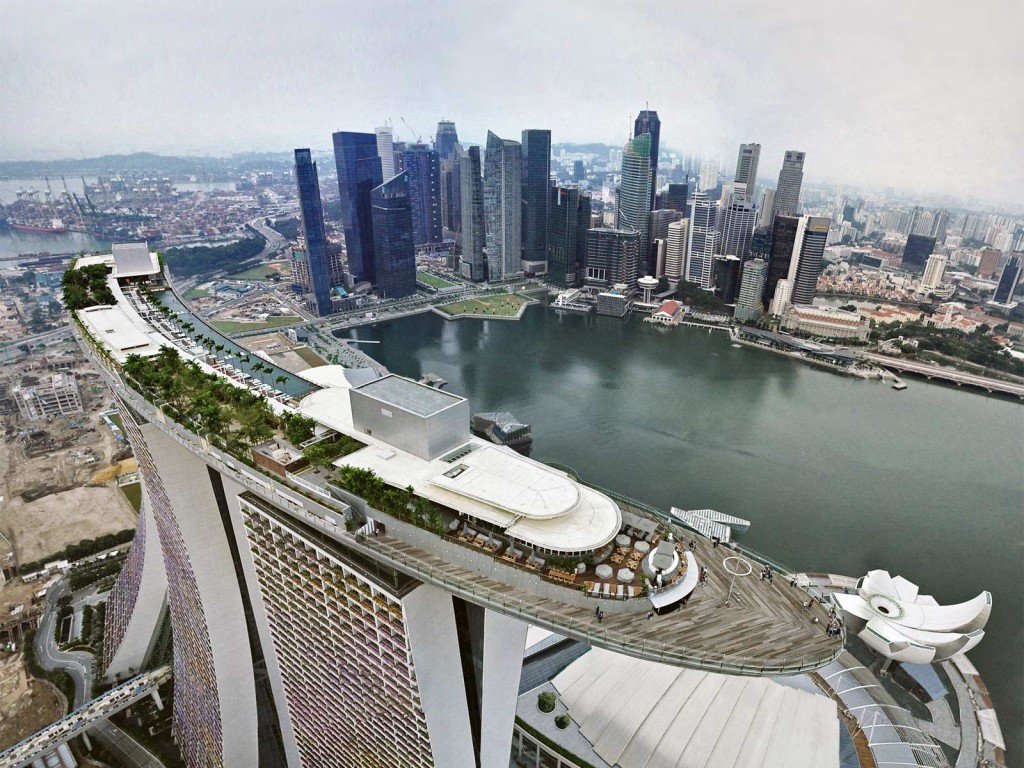 How to Spend 24 Hours in Singapore 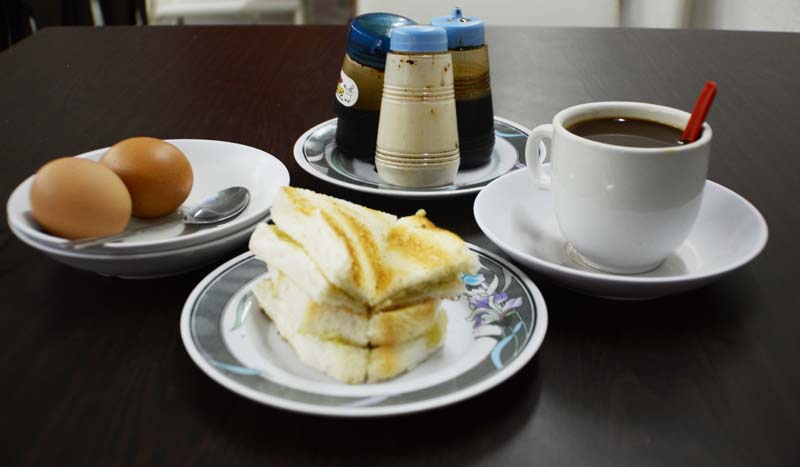 If you plan on spending 24 Hours in Singapore make sure to get up early and with that it’s always a good idea to start the morning off right with a filling breakfast. Travelers that are interested in checking out the local vibe may want to have a cup of coffee and a traditional breakfast in the local Kopitiam shops, a meal which should only cost around $2. Recommended stops in Singapore for a morning repast include Two Men Bagel House, Tolido’s Espresso Nook, and TWG Tea Salon & Boutique. Killiney Kopitiam is another good choice for travelers that are watching their dollars. 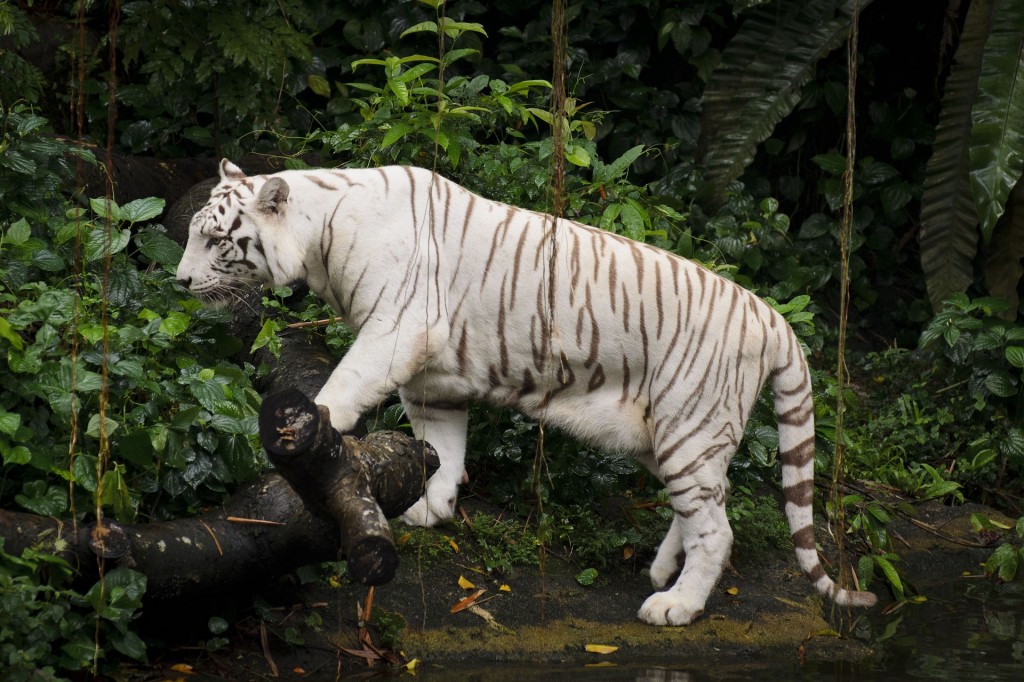 Before it starts getting too hot outside, travelers might want to make their way to either the Bird Park or the Zoo. Both attractions cost about $13 USD to enter but taking the taxi to get to either place will set visitors back another $15 USD. Of course, visiting one of the local botanic gardens would be a similarly pleasant way to spend the morning. Walking tours make another effective use of traveler’s time as these activities are designed to make the most of the city in question in only a couple of hours. 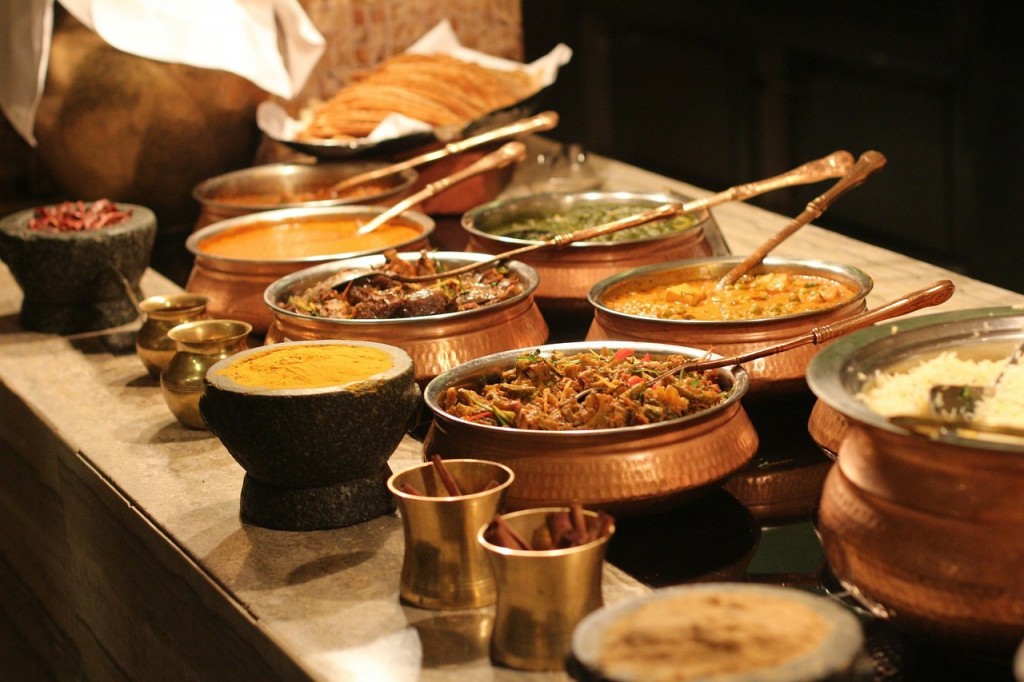 Places to try for an affordable lunch during your 24 Hours in Singapore include Komala Vilas for their very cheap south Indian food, Din Tai Fung for their local fare, and Vatos Urban Tacos for their Asian fusion dishes. 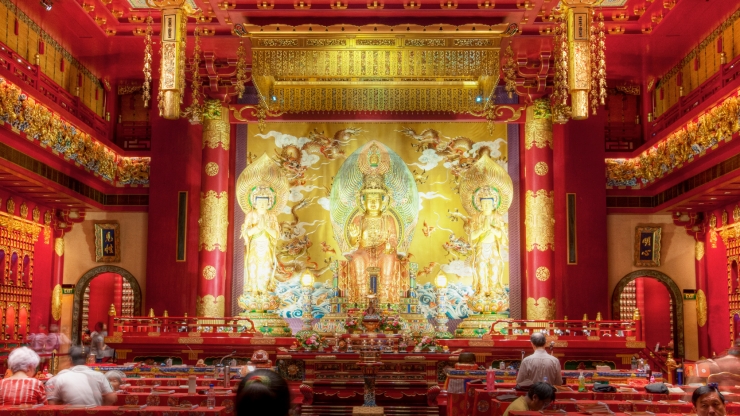 After a quick bite to eat, shoppers might want to head over to the large mall at Ngee Ann City.  Other fun indoor activities include visiting the Buddha’s Tooth Temple, the Changi Museum, and the Asian Civilizations Museum. Families that are traveling with older children might also want to drop by the local aquarium to observe the marine life there or they could instead take a trip across town on the scenic cable cars. 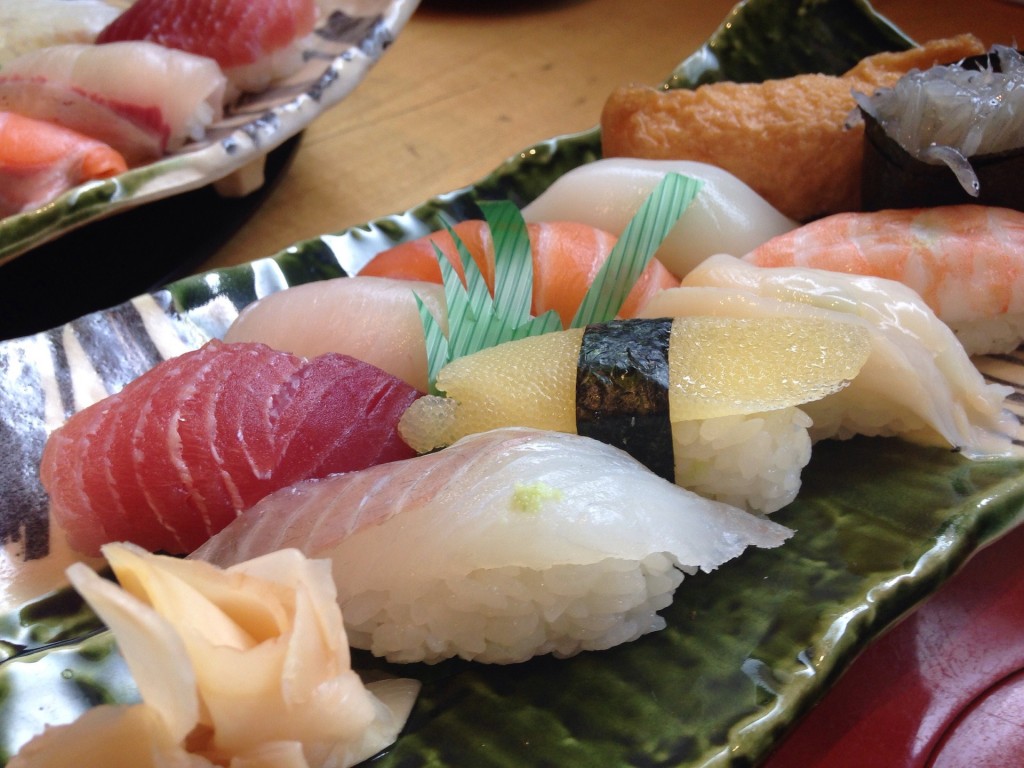 Dinner spots that are worth a look during your 24 Hours in Singapore are Santouka and Ippudo, both of which serve Japanese entrees, or Saveur where French fare is the name of the game. Those that feel like splurging a little on their meal might want to try out Jumbo Seafood, which serves up precisely what their name implies, or Blu Kouzina where Mediterranean entrees are the main focus. Fishing for shrimp is also a popular nighttime activity in Singapore. Although it may sound odd at first, catching and roasting these succulent morsels on site is certainly more fun during the later hours than it might be in the midday heat. 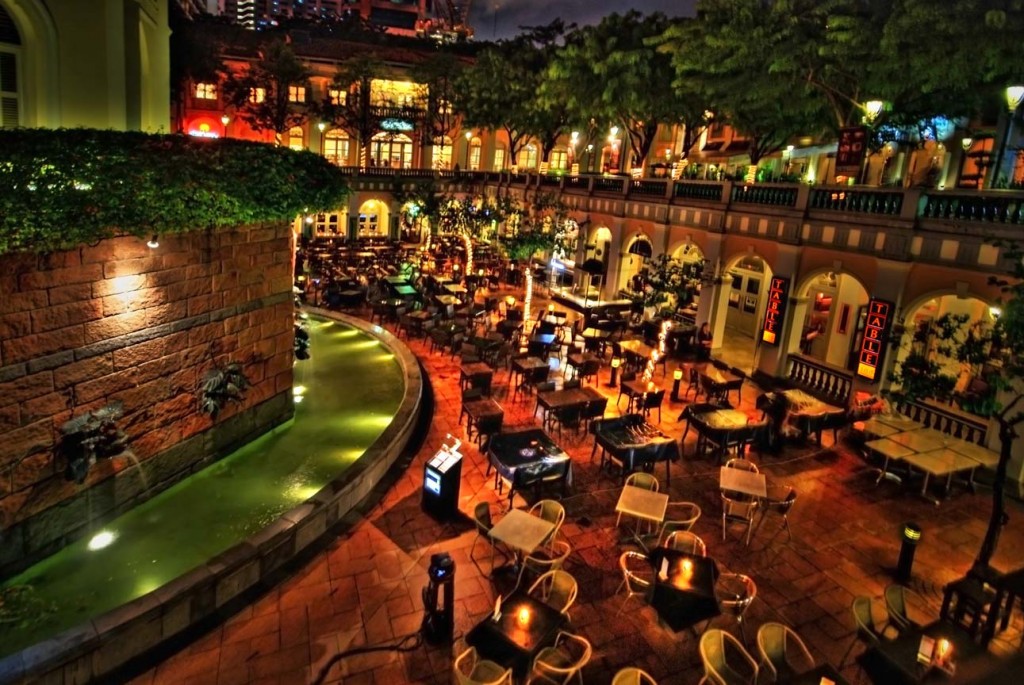 Travelers that are still going strong after supper might want to head over to the elegant New Asia Bar for drinks or to No.5 Emerald Street for their tasty martinis. Club enthusiasts should also pay a visit the perennially popular Zouk nightclub where the party keeps going until the late hours. Of course, the local prata shops make a good place to stop if you need a quick snack before heading back to your hotel. One particularly noteworthy establishment is Al Azhar on Cheong Chin Nam Road, which is open at all hours in order to better serve their customers. 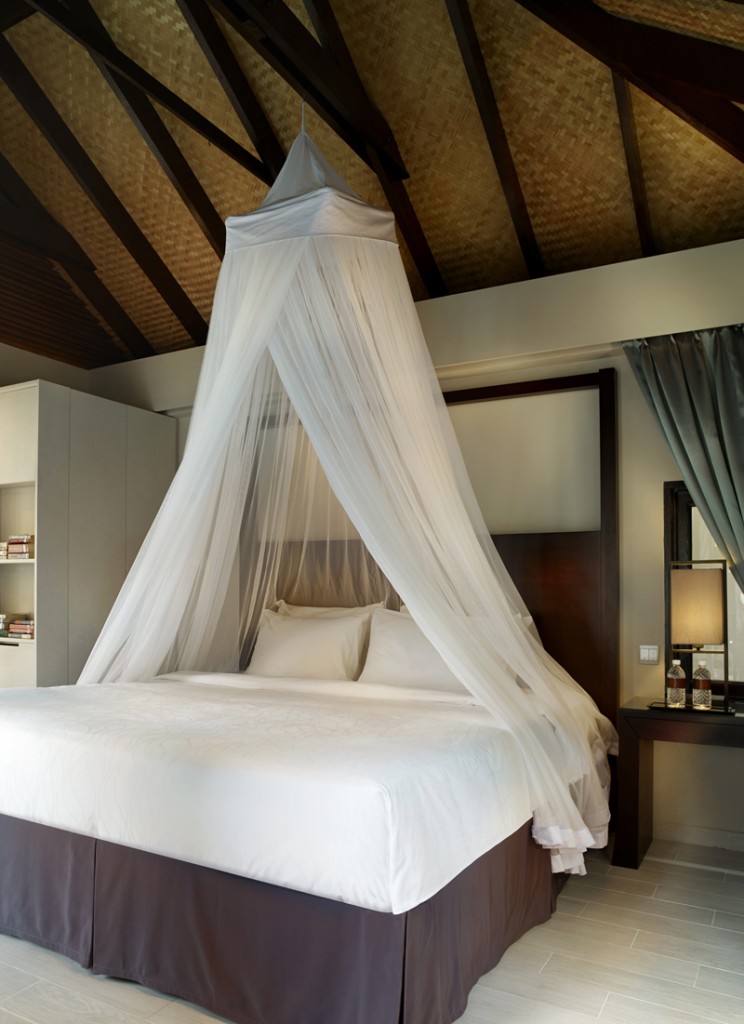 Travelers who find themselves in need of some sleep before heading onward might want to spend the night at the charming Rendezvous Hotel, the Amara Sanctuary Resort, or the Ibis at Bencoolen. After all, these establishments are well known for their quality accommodations and reasonable prices.

So there you have it – 24 hours in Singapore. It’s possible and well worth the effort to stop over on your trip to other parts of the world.